About US Presidential Election 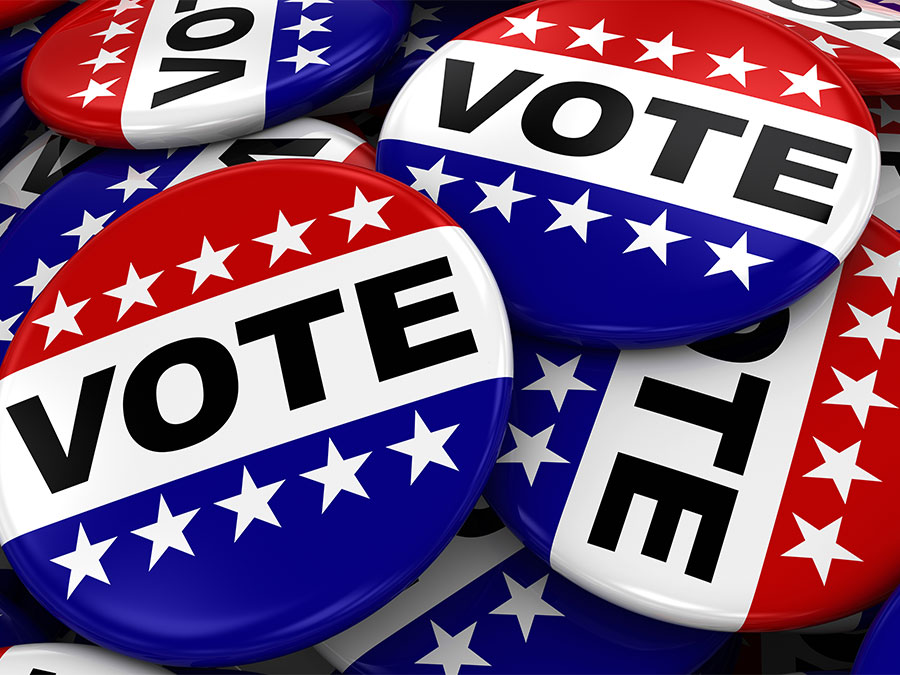 states or in Washington, D.C., cast ballots not directly for those offices, but instead for members of the Electoral College.

These electors then cast direct votes, known as electoral votes, for president, and for vice president.

The candidate who receives an absolute majority of electoral votes (at least 270 out of 538, since the Twenty-Third Amendment granted voting rights to citizens of D.C.) is then elected to that office.

More about US Presidential Election »